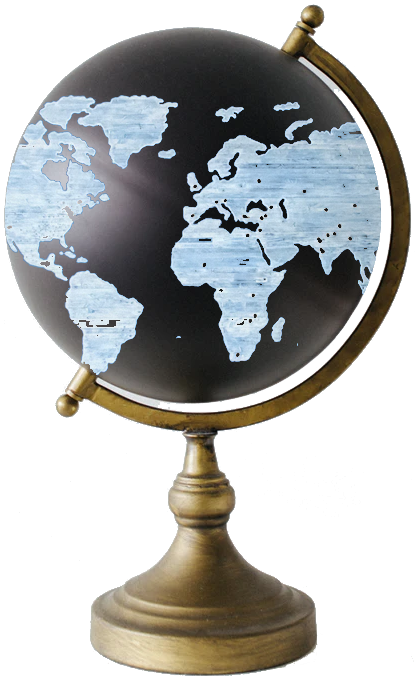 There are two OCDS National Councils in this Region – one for Australia, Samoa and Tonga and another for New Zealand.

52. a) The National Council [Constitutions 57 & 60] is an ecclesial expression of the communion in Christ of the Secular order communities in Australia and Samoa. Above all it is a focal point of unity and love within the Secular order and a means of liaison with the Provincial or his Delegate and the wider Teresian Carmelite family. It is a collaborative body formed “not to be served but to serve.” [Mt 20:28]

b) It operates under two modes:-

As a secretariat in such areas as:-

i) providing means of communication for the exchange of information and resources
ii) maintaining a current National Directory of members.
As a pro-active service, in such areas as:-
iii) identifying matters to be brought to the attention of the Provincial Delegate and being a source of advice to him
iv) assisting in the development of new groups
v) organizing Congresses
vi) researching areas of growth and development, particularly relating to apostolate and formation.

The Council members travelled from Melbourne, Sydney, Brisbane and Tasmania for the meeting which began with prayer and a short time of reflection on the words of St John of the Cross and St Therese

“Now I occupy my soul, and all my energy in His service, nor have I any other work, now that my every act is love” – St John of the Cross

“At this moment when I’m just about to appear before God, I understand more than ever that only one thing is necessary and that is to work solely for Him. …So it is only the thought of doing God’s will that fills me with joy.” – St Therese of the Child Jesus and the Holy Face